Learn more about an interesting hidden cause of H. pylori and discover the best natural alternatives to get rid of H. pylori.

Did you know H. pylori is behind some cases of anemia? H. pylori is a type of bacteria that most of the population already has. When the timing and environment are just right, H. pylori can come out of remission and create all sorts of problems.

H. pylori primarily causes issues like gastritis, ulcers, and stomach atrophy. It typically comes out of remission when the stomach loses acidity. Some people are also more susceptible to getting an H. pylori infection.

H. pylori bacteria also have unique survival mechanisms that help them thrive. One of these mechanisms leads to iron and B12 deficiencies. If you’re taking vitamin B12 and iron for anemia and it’s not helping, it could be because the real problem is in the stomach.

The typical treatment for H. pylori is months of antibiotics. But, if you develop antibiotic resistance to H. pylori, they won’t work anymore. Antibiotics can also have side effects. We need to look at alternatives to get rid of H. pylori naturally.

Thanks for watching! I hope this increases your awareness of a hidden cause of H. pylori and natural alternatives for getting rid of H. pylori. I’ll see you in the next video.

Ammonia is that it's extremely alkaline It has a pH of like 11. I mean think About this we have the stomach which has A pH between 1.5 to 3 which is like Battery acid so you have a pH of 11 for Ammonia it's super alkaline and that Allows this microbe to exist and Thrive Now there's also another component Molecular mimicry okay what is that that Is another survival mechanism where that Microbe can mimic your own stomach cells And so it's trying to go underneath the Radar and for the most part your immune System is tricked by that but not a Hundred percent a lot of times there's An immune reaction okay and then what That immune reaction does is it starts Attacking your own stomach cells As well as something called the Intrinsic factor and both of those Situations lead you to a very severe B12 Deficiency And then when the stomach atrophies Because of this microbe now you're going To get what's called pernicious anemia Which is a B12 condition in the first Phase when you have gastritis you have a Lot of inflammation and you have a lot More acid and that quickly decreases as There's more and more damage to the Stomach and you start having atrophy and You lose the function of these little Gastric cells and then the stomach Becomes more alkaline so you start off 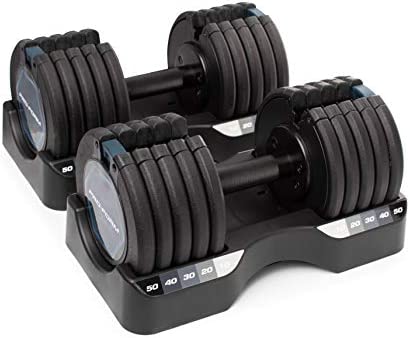 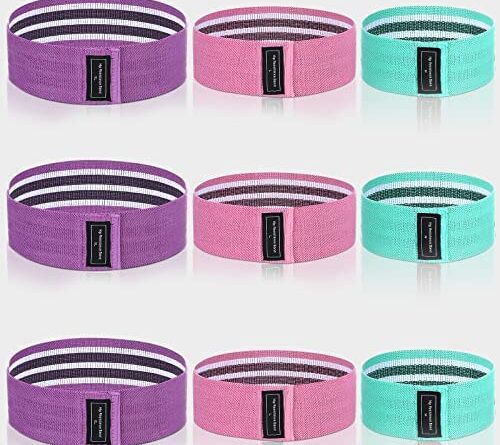 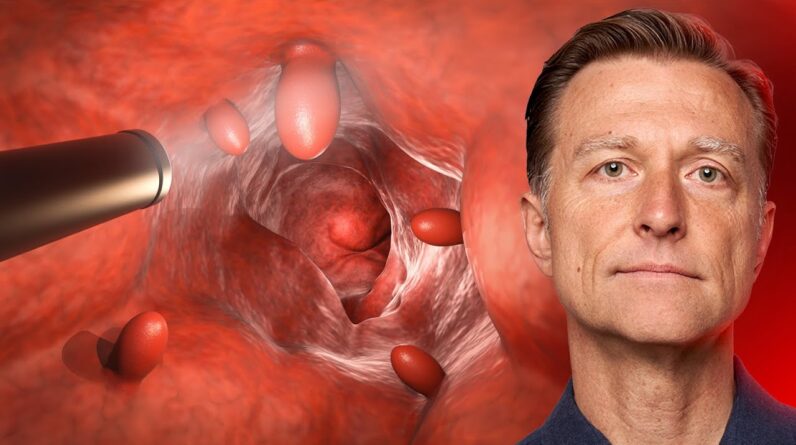 Most Colon Polyps DO NOT Turn into Cancer 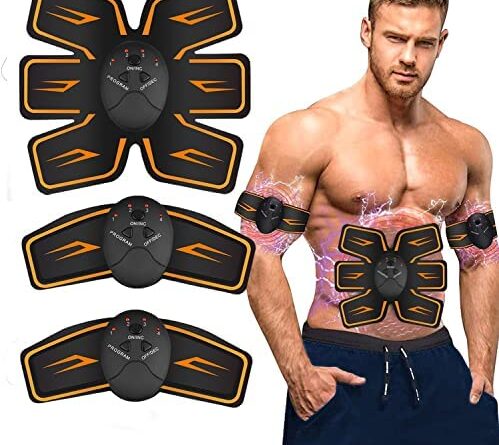 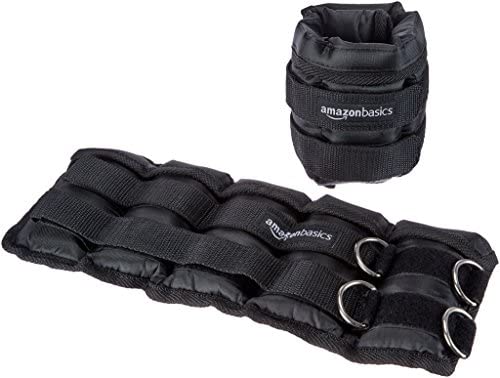 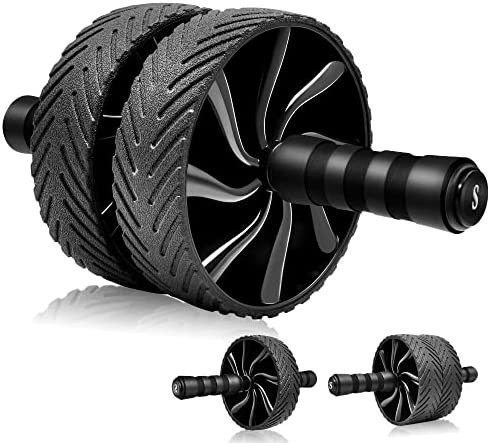