Home Fitness News 24H Powering A Complete Workout Routine With The Use Of The Tonning Ball. – Merco.fit

According to the World Health Organization (2014), physical activity is any bodily movement that produces energy expenditure through skeletal muscles. And physical exercise is a subcategory of physical activity, where the movement produced is previously planned, structured and aims to promote physical conditioning. Furthermore, physical inactivity is the fourth leading risk factor for death in the world, this condition being a key risk factor for chronic non-communicable diseases and cardiovascular diseases, cancer and diabetes. In this direction, it is fundamental that, regardless of age, human beings remain active and practice physical exercises regularly.

Physical exercise, in addition to physical conditioning, also brings benefits to mental health, promoting improvements in depressive symptoms in the elderly and people in general and in sleep quality. In this way, through physical exercise we can improve both physical and psychological health, and thus, our quality of life. Thinking about all these benefits, we brought you an accessory that is practical and efficient and includes a complete physical training job: the Tonning Ball. The Tonning Ball are balls of small size and rubbery material very used in pilates variations, such as contemporary pilates or functional training. Usually filled with sand (they can weigh from 0.5 to 6 kg), they are used to intensify and develop strength in different types of sports. Always consult professionals with pilates training or functional training to perform your exercises.

Tonning ball for the pectoral – Support

Starting position: In frontal decubitus, legs apart at the hip line and feet flat on the ground. The hands are supported on the tonning ball in contact with the ground.

Execution of the movement: Perform the elbow flexion movement in order to bring the pectorals closer to the ground.

Tonning ball for back – Unilateral Pullover

Starting position: In supine position, legs bent, feet flat on the ground and arms extended alongside the body with a tonning ball in each hand.

Starting position: In orthostatic position, with the torso erect and legs apart in the same line as each other. In both hands and at the side of the body a tonning ball.

Performing the movement: Keep most of your body weight supported on your front (right) leg and bend your back (left) leg toward the floor, forming a 90-degree angle. Simultaneously, elbow flexion is performed on both arms. Then return to the starting position. After performing the exercise, perform the same movement now keeping the leg that was behind in front and vice versa.

Starting position: In dorsal decubitus, legs flexed and feet resting on the tonning ball that is in contact with the ground.

Execution of the movement: Carry out the hip elevation movement.

Starting position: In dorsal decubitus, one leg bent with the foot resting on the tonning ball that is in contact with the ground and the other leg extended in the air.

Execution of the movement: Carry out the hip elevation movement, while one foot remains supported on the tonning ball and the other leg remains extended in the air.

Starting position: Both elbows and knees resting on the ground. The tonning ball should be supported by flexing the knee at a 90 degree angle.

Execution of the movement: Extend the hip with one of the legs keeping the knee flexed and then return to the starting position. Afterwards, perform the same movement with the other leg.

Tonning ball for the abdomen

Execution of the movement: Raise your torso and return to the starting position, always keeping your arms up. 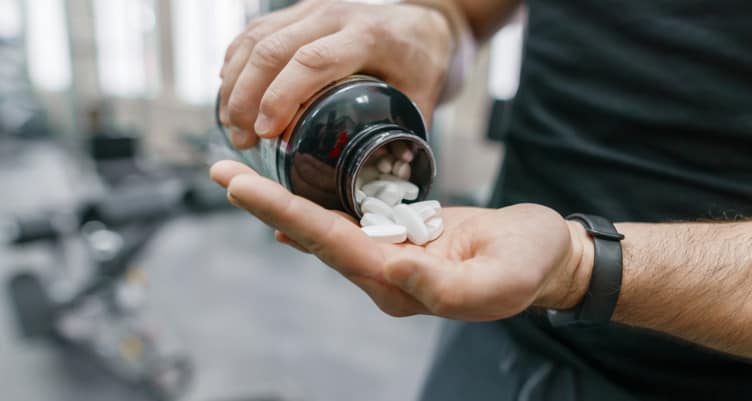 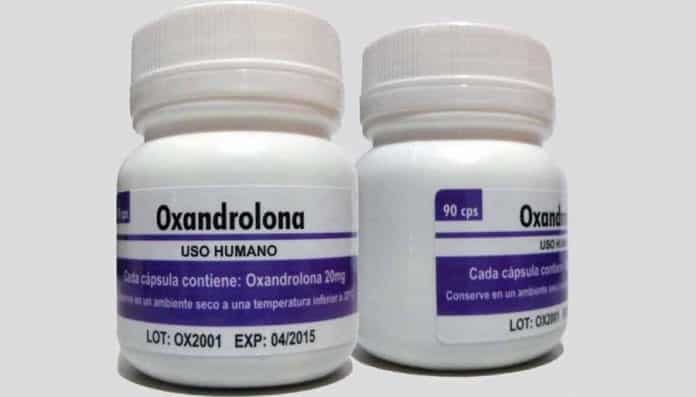 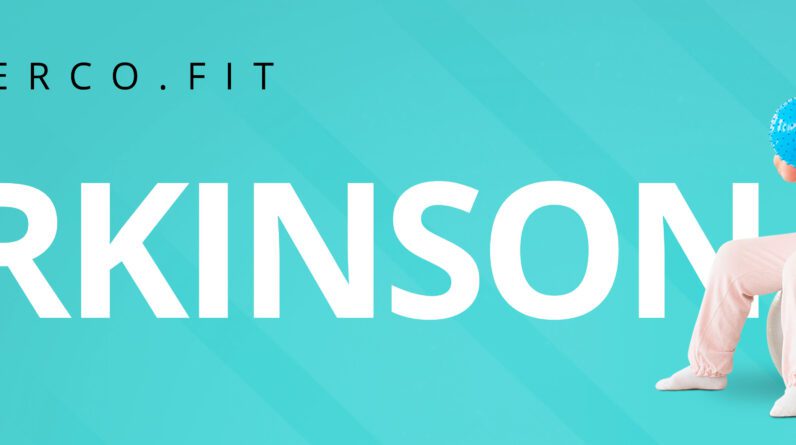 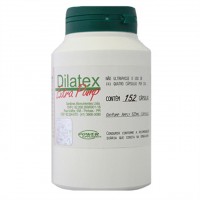