Born and raised in bed stuy brooklyn parents from Jamaica. I have been working out for 2 years consistently. My first year was weighted training until i injured myself and then was forced to do Calisthenics. Wanting to further my fitness journery. I have fell in love with Calisthenics not only did i gain alot more strength and abilities but i was able to heal myself through Calisthenics. Im a very Focused person when it comes to working out but i want to spread the love. Hit me for training
only serious inquiries!!!!!

Challenging people on the streets of New York 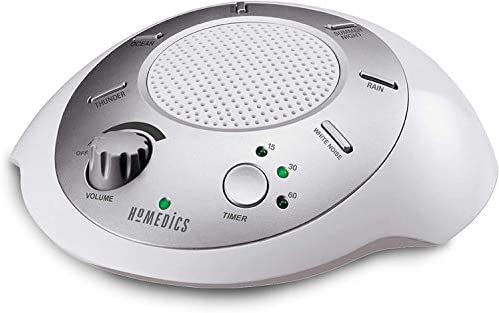 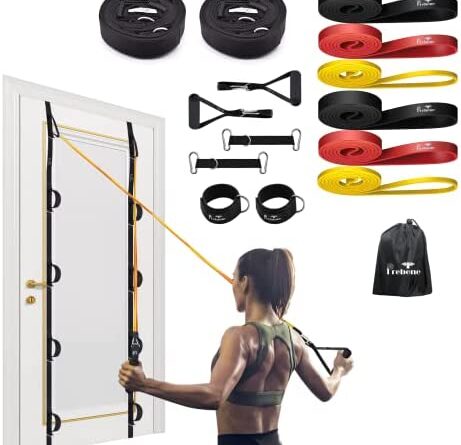 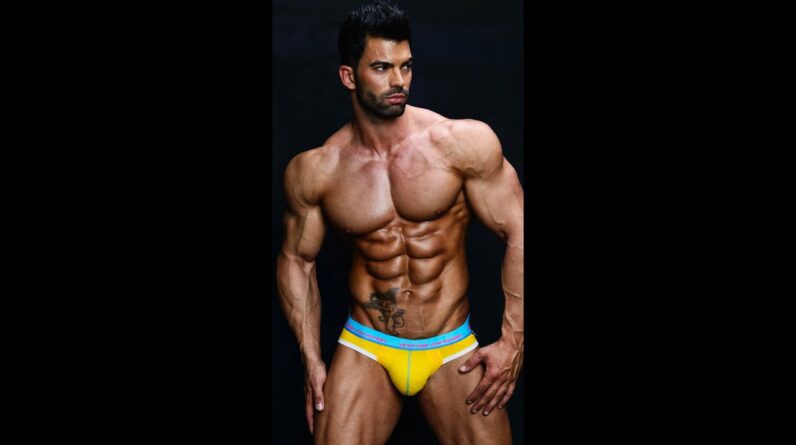 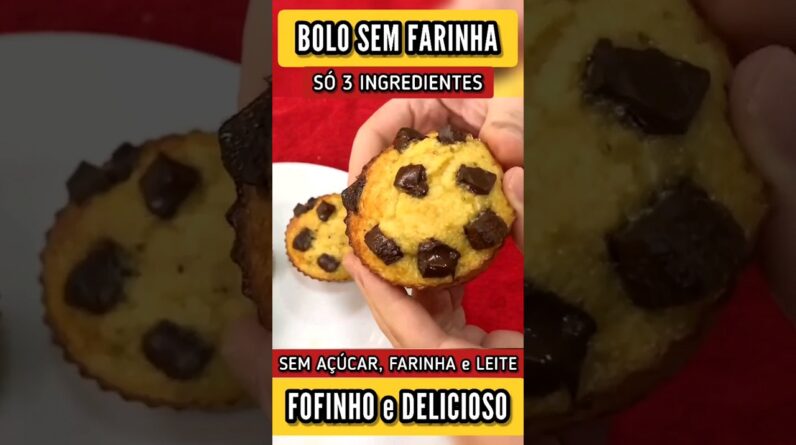 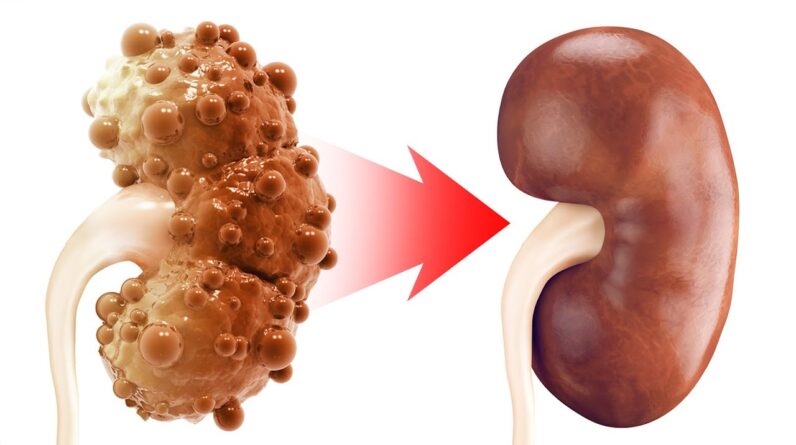 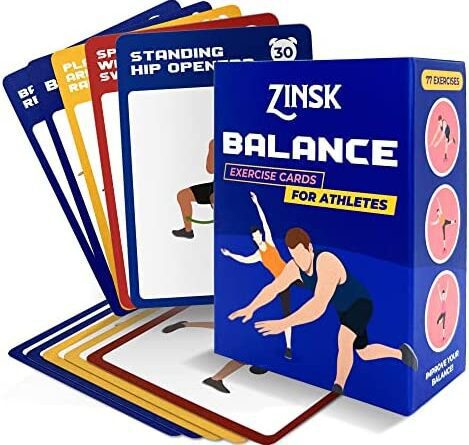